It has been another good year for the Fund. Since our beginnings, we have distributed almost $25,000 to date to various organizations and charitable events. This, of course, would be impossible without the good will and generosity of all of you. So thank you.

Again, that brings our total to almost $25,000 in total distributions since we began. And now it is even easier to help the Fund continue it's work.

We have (finally!) activated online donations. If you go to powerofelle.org you will see our brand-new Donate button at the top of the page. It can be a one-time donation or a recurring monthly donation if you so choose.

If you are looking to donate to a charity this holiday season, please consider the Power of Elle. All the money you send us goes right back out into the community.

Have a wonderful holiday season and we look forward to doing even more in 2016! 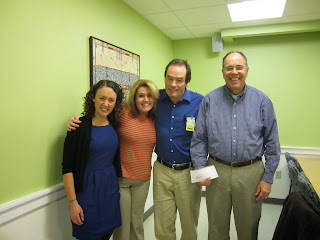 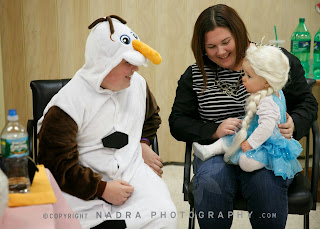